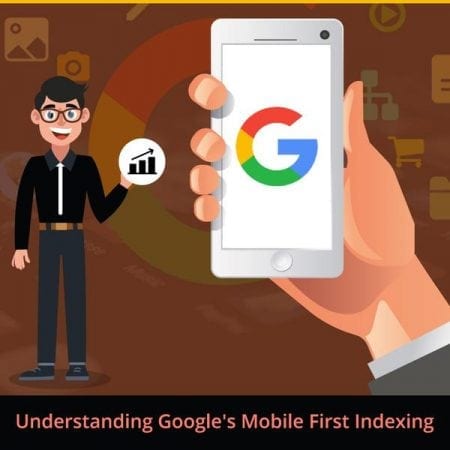 Webmasters are being flooded with mobile first index for SEO happened a lot last week. These notices are about how this indexing has been enabled for websites and many new webmasters. However, it’s also been the single largest batch of notices that’s been sent out about these changes. Now that it’s been brought to your attention, there are a few things you should know about it.

What the Mobile First Index Is

How This Impacts Your Rankings

While Google hopes this won’t impact your rankings, if your site’s mobile content is vastly different from its desktop content, you’ll see an impact in the SERPs you’ll need to work on your SEO to fix. Some people believe that with this latest update Google moved some sites that have even bigger differences between their mobile and desktop versions.

What the Mobile First Index Means to You

Some webmasters have asked Google for advice regarding their mobile first index. When they did so, Google issued some clarifications that made things clearer in this regard. They essentially reported that:

How you Should React

With so much to understand about the mobile first index and SEO in general, it’s a good idea to have an expert on your team. For this you can call on #ISEOU – something that many highly satisfied clients have done over the years. They will help you make sure your website is always up-to-date so you’ll never have to worry about it again.