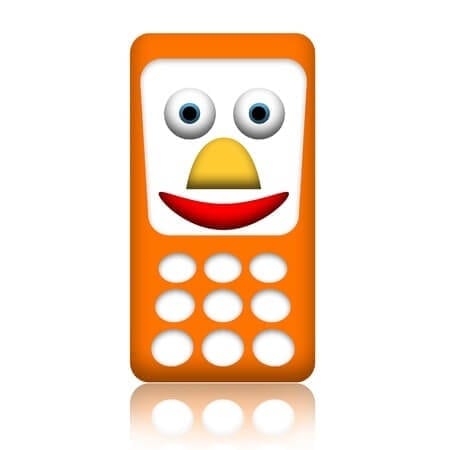 The speed at which things change in the technology sector is truly astounding. Google went from a group of guys to a corporate giant in less than a decade. Their dominance was focused around the web, namely their presence and high volume usage from users on their computers. And just as quickly as Google came to reign or perhaps even faster, they started to lose that edge in dominance as a new medium- mobile- started to emerge and seize large parts of the total page views on the Internet. With this have come many challenges for Google as newer companies which have been built from the ground up around mobile may have had a slight edge to start. But the giant is not resting easy and has put a lot of resources in increasing its presence in the mobile space.

Android has been the cornerstone of Google’s move into mobile and has been a great success to date. Now it appears that even Google’s core product, search, will be more mobile-focused than ever before. According to Google Webmaster Central, the company is looking to roll out a significant algorithm change on April 21st, 2015 which will have a major effect on rankings based on mobile-relevant variables. Essentially, it comes down to mobile-friendliness playing a much larger role in rankings, especially on mobile devices (which really makes perfect sense). To make it even easier for webmasters to make the necessary changes to their websites, Google has launched a “Mobile Friendly Test” through which any URL can be run in order to determine its mobile friendliness. The test is admittedly (even by Google), not perfect, but it can be a rough gauge of where your website stands.

Another way to check mobile friendliness is to simply Google a url on a mobile device. Sites that are optimized for mobile will have a little grey “Mobile-friendly” label next to them. Google Webmaster Tools also offers some guidance on site-specific mobile friendliness. One of the important things to note in using these tools as well as trying to optimize for mobile is that the search engine giant is looking to have this algorithm assess each page separately- so it is possible that some pages on a URL get penalized for this while others do very well depending on how friendly they are.

Google seems to be stressing that this will really be a significant update. Given the current environment, it makes perfect sense too as Google looks to gain an even stronger hold on mobile Internet. This update is likely something that will have to be incorporated in any successful search engine optimization (SEO) strategy henceforth. And in the end it serves two purposes- not just improving a site’s mobile search rankings, but also providing a better experience for the end user and that is really the justification behind all of this ultimately. So if you were waiting to update your site to that new mobile friendly theme, it might be a good idea to do that sooner rather than later- the mobile SEO might even help you edge out the competition!