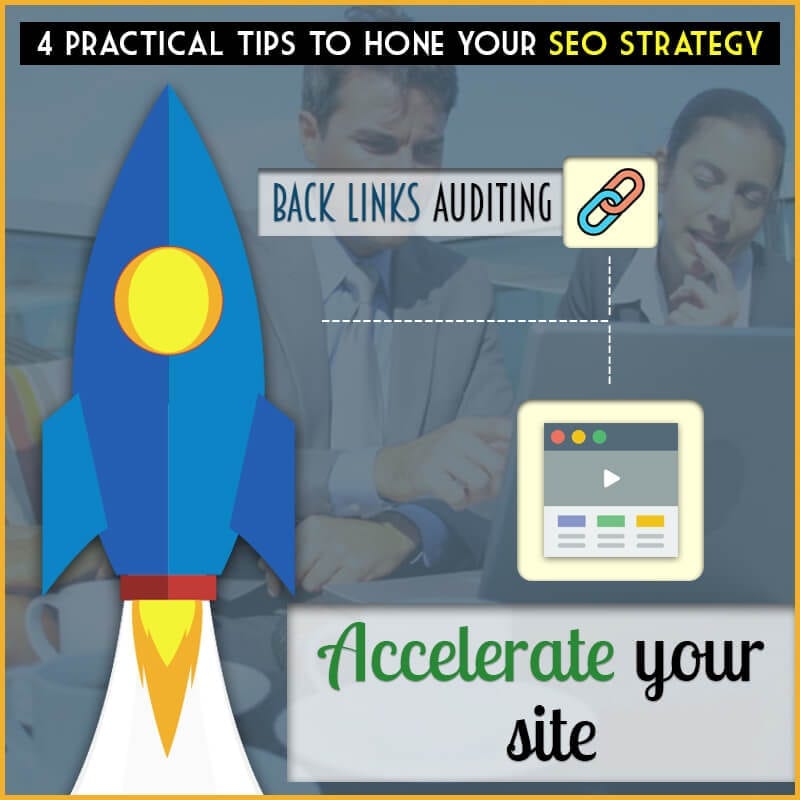 As it’ll soon be curtains for the first month of 2017, it’s about time you took stock of your current SEO approach with a view to improving your site’s rank on Google’s SERPs. So, what are the optimal ways to go about honing the SEO strategy in order to stay in the good books of Google and other popular search engines?  Contrary to what you might be thinking, the process doesn’t need to be a complex one though. With respect to New Year resolutions, they’re as much about business goals as about personal goals. Following are four noteworthy tips that you can abide by to address and fine-tune your existing search engine optimization plan.

1. Graduate from HTTP to HTTPS

Google is predisposed towards favoring encrypted sites with HTTPS coding over HTTP coded portals when it comes to according a rank on its SERPs. Since the time the world’s most favored search engine started incentivizing HTTPS sites, the number of such encrypted sites has burgeoned tremendously. It is not a coincidence that the almost all the sites on Google’s first SERP happen to be HTTPS encrypted. A website’s probability of ameliorating its indexed SEO rank goes up manifold once it switches or rather graduates from a HTTP encryption to the more secure HTTPS one (in case it hasn’t done so yet).

Having a HTTPs layered site is not only significant with regards to improving its standing. Different web browsers, including Google’s Chrome regard a HTTP site as being extremely vulnerable to Trojans and malwares. Starting from Jan 2017 and onwards, Google will accord a red-colored padlock sign to all HTTP sites signifying that these are extremely insecure. So, if you haven’t made the shift yet, you can go ahead as you can be rest assured that the exercise will not be an expensive one.

Over the past few years, the number of individuals surfing on the net via their smartphones has gone up considerably. There were about 2.1 billion smartphone users in the year 2016 and that number will surpass the five billion mark by the end of this decade. As Google was apprehensive of losing out to Amazon and eBay in hogging online space, it introduced massive changes in its SEO algorithms in order to not only accommodate smartphone-friendly sites but also give them precedence over those portals that weren’t.

These days, net surfing or browsing is more extensive on PDAs, especially smartphones compared to laptops or desktops. In case, you or your SEO strategist has restructured and updated the business website so that it appears the same on desktops and mobiles, then you’re ready to go. But if you’re yet to make your portal mobile-friendly, then revamping the site is overdue so that users can log into the same quickly and navigate easily on the webpage or pages).

The Penguin update of Google is concerned with according a rank to a site based on its back links. The last major Penguin update happened in October 2016, and if the SEO community is to be believed there may not be any key update in the near future. So, you don’t need to lose sleep over your site’s ranking that is expected to remain stable in the coming months. In case you’ve ticked all the right boxes with regards to refurbishing your site but still its rank has not improved, then it could be due to the poor quality of your back links. Regularly scrutinize your site’s back links and ensure that these always connect to sites that are encrypted as well as have a high volume of traffic.

Sites that rank high on the SERPs tend to have extremely high page load speed. To be precise, pages of high-ranking sites tend to load within two seconds. If your portal is taking more than two seconds to load, you’re losing out on traffic and eventually on sales.