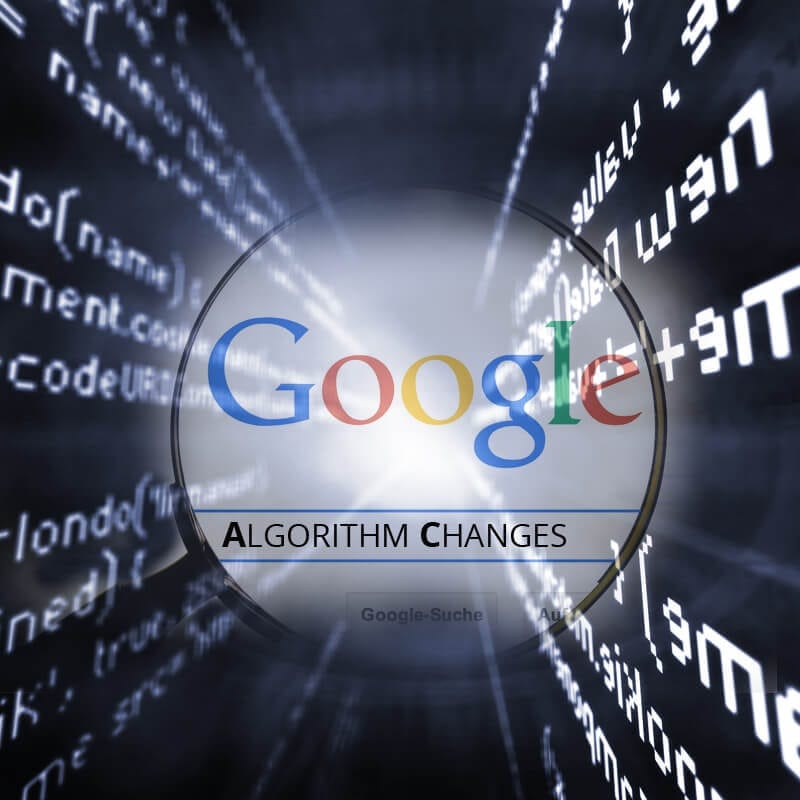 In the last month, many webmasters noticed drastic movements up and down for their websites. Given the large changes and how many websites were being affected, rumors began to spread that the search giant had made changes to its algorithms which led to the change in SERPs and threw off SEO campaigns. Google has now confirmed the update and given webmasters a bit of insight into the reasoning behind the changes and more importantly, what they should do in order to remain compliant with Google’s latest quality standards.

Some are calling this update “The Quality Update” as it places even more emphasis on quality than your typical Google update. This one has less of a focus on spam like predecessors Panda and Penguin (which were more single instances of filter applications) and instead is a core algorithm update which changes some of the quality signals and the relative strengths of said signals in determining rankings. Unfortunately, as is pretty typical for Google, they have not gone too much into detail about the update other than saying that it does not target any specific niches or types of websites, but instead is a general update.

Given Google’s position this sort of vague and uninformative answer makes sense, especially when it comes to core updates like the Quality Update. This is because, without keeping details on how rankings are exactly generated secret, they open themselves up to gaming. Black hat webmasters are no doubt already on the case, some even applying some sophisticated scientific case studies in trying to determine how Google is ranking webpages. The less info that Google releases, the more time before the black hatters can “crack” the code to get the big points and manipulate the system. It is forever a game of cat and mouse.

For those who were affected by the changes, they likely feel the need to act and that is wholly justified. Here it is important to look at Google’s past posts and releases on various sites including their blog and other official communications. Doing research into these posts reveals what Google wants to encourage webmasters to do with their websites and in turn serves as a proxy for what may be emphasized in their algorithms. Furthermore, thinking about the problem logically and trying to understand what Google would emphasize in trying to provide the most relevant results for users can be an important task to undergo. At the end of the day, providing your potential traffic or customers with the kind of content that they desire will likely line up with the algorithm in one way or another so long as you are not doing anything shady on the side.

As is always the case, there is nothing specific that we really know, but if you were slammed by the latest Google updates, consider doing some SEO experimentation in order to try to get out of the hole. Make some changes and see what happens. If things improve you may even get a glimpse into what the search engine is really looking for.